WHAT ABOUT CACTUS VEGAN LEATHER ? 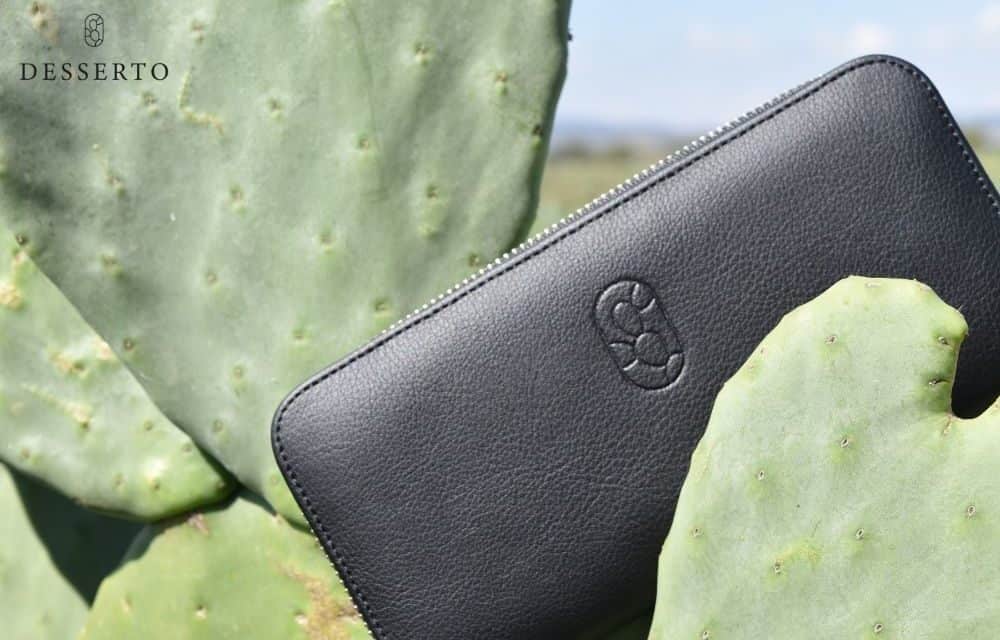 The animal leather industry implies animal husbandry and greenhouse gas emissions.  This industry is more polluting than those of transport. Despite its negative sides, leather remains a consumers’ favorite due to its solidity, especially in accessories.

Adrian López Velarde and Marte Cázarez had the amazing idea of producing sustainable, organic and vegan leather thanks to cactus. Indeed, thanks to its numerous advantages, this plant totally seems to match the founders of Desserto’s objective. It is true that it needs very small amounts of water to grow: only 200 liters are needed to produce a kilogram of cactus. In comparison, other vegetal resources generally need about 1 000 liters per kilogram produced. Cactus’ low water requirements are satisfied by natural pluviometry. The plant is easy to maintain, therefore it can be grown without pesticides, even in degraded soils.

Desserto has only one plantation located in the Mexican region of Zacatecas – where the cactus they use comes from. Thus, the whole production process is mindful of biodiversity. The plant is already part of the local flora and favors it.  As a bonus, no pesticide is used. Their plantation lasts eight years instead of being renewed each year such as other vegetal cultures. The farm only releases 15.30 tons of carbon dioxide while absorbing 8 100 tons thanks to its cactus. The production process is very simple. Once matured, cactus leaves are cut, mashed up and sun-dried for 3 days. The material is then processed with non-toxic products so that their appearance is similar to those of real leather. In order to conceive a meter of leather, about three leaves of cactus are necessary. The unused and remaining plants are exclusively donated to the Mexican food industry.

Cactus leather can be used to make a multitude of products of different sectors, from the car industry to accessories or even fashion or interior design. In February, H&M launched a collection using their leather! The material is just as durable as animal leather: it resists abrasion, rubbing and stains. And it is at the same price!

Beyond their aim to revolutionize the fashion industry, Adrian and Marte want to   jobs. Therefore, Desserto, already mobilized for the respect of biodiversity, promotes the region’s local economy as well. This ethical and organic alternative to animal leather is an innovation you should keep your eyes on. 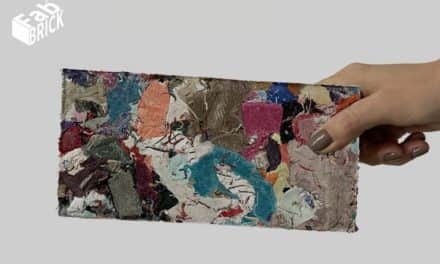 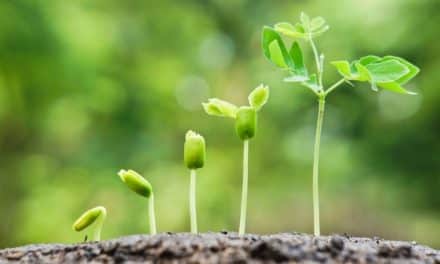 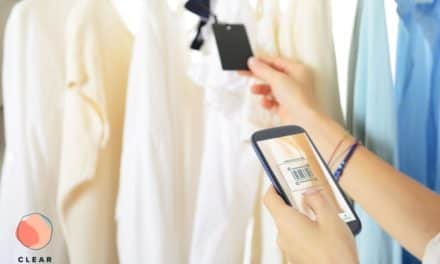 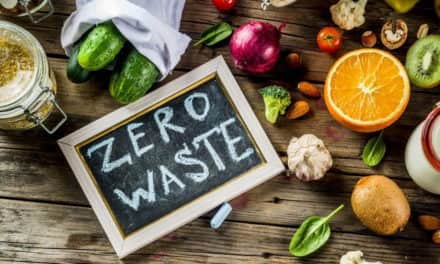 A label says No to foodwaste!