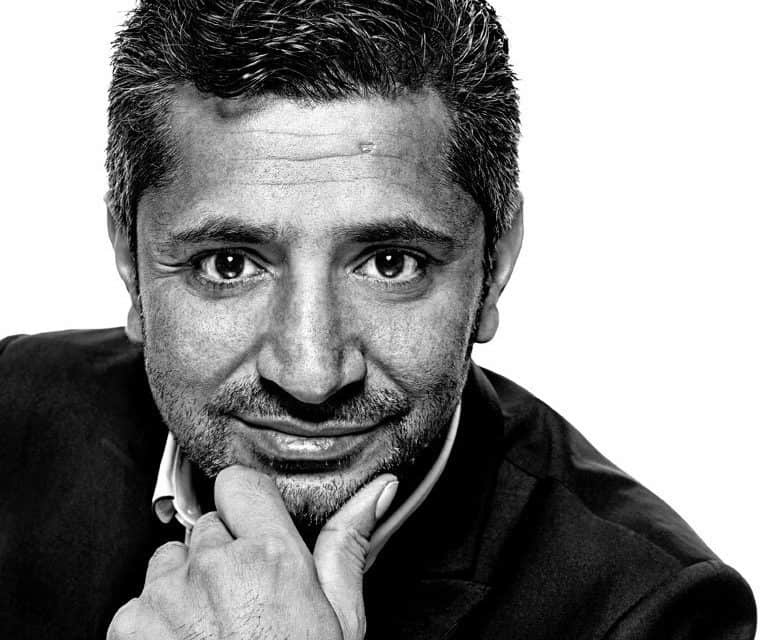 Sylvestre Wahid’s entry into the world of gastronomy was made after a decisive apprenticeship at the Cheval Blanc in Nîmes with Thierry Marx. He then goes on with Alain Solivérès at the Élysées du Vernet, with Alain Ducasse at 59 Poincaré, then at the Plaza and even as far as New York at Alain Ducasse At The Essex House, chaperoned by Didier Elena. After becoming a trainer at the Alain Ducasse culinary school of Argentueil, he became chef of the Oustau de Baumanière aux Baux de Provence and Strato for Jean-André Charial. It is at the Sylvestre restaurant, located on the first floor of the Thoumieux brewery also managed by him, that he will get two Michelin stars for his fine cuisine respectful of the environment.

A chef who listens to nature

In his kitchen, the products are optimally selected in accordance with seasonality, month after month, in order to only have the best. This practice allows us to consume foods that correspond to the natural nutritional needs of our body according to the periodicity. Fruits and vegetables produced off-season are often grown with pesticides, which are harmful to the environment and the body. The emphasis is also on local products and reasoned agriculture in order to favour short circuits and reduce harmful effects on the environment.

The chef’s gastronomy is respectful of the precepts of Less Saves The Planet. Meat consumption is moderate, in order to reduce the water and carbon footprints. Indeed, the second chapter of  Less Saves The Planet focuses  on the impact of meat consumption on the environment. Livestock farming is a very polluting industry, mobilizing the majority of agricultural land. It also consumes a lot of water. Thus, reducing meat consumption has a real impact on the planet of which Chef Sylvestre Wahid is well aware.

His eco-gestures in his restaurants

In his restaurants, everything is done for the preservation of the environment. All his employees are aware of waste and selective sorting in order to promote their recycling and save natural resources. In addition, bulk purchases are preferred in order to limit the use of plastic and jars for storage. These eco-gestures echo the examples presented in the sixth chapter of Less Saves The Planet, focused on reducing waste.

The chef puts a point of honor on controlling the consumption of water and electricity. In particular, it invests in equipment that uses as little electricity as possible. Depending on the possibility, he prefers to use gas or green energy. This is crucial, given that, according to the IPCC, fossil fuels have been responsible for more than 75% of greenhouse gas emissions that are harmful to the planet since the 1970s. On the other hand, green energy, when it is produced or consumed, spends very little, if at all.

All these gestures allow him to reduce the carbon footprint in the restaurants where he practices. The fight against global warming is the number one current priority, and in which everyone must participate on their own scale. Less Saves The Planet maintains  that if we are committed to making the changes that are most accessible to us, it is possible to preserve the planet by reversing the curve of global warming. 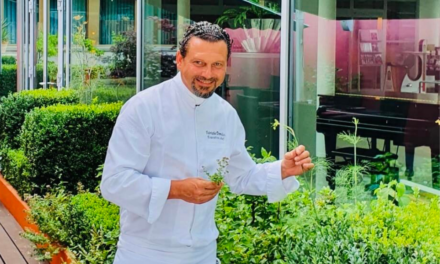 Fabrizio Domilici, Italy in a plate 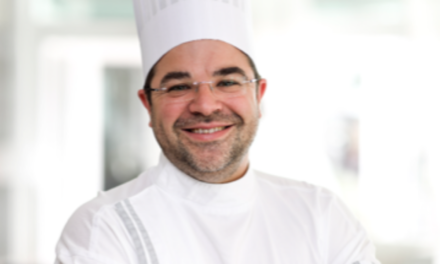 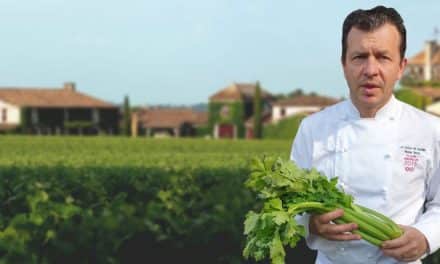 How to choose celery with Nicolas Masse 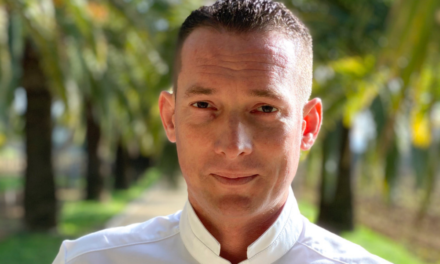