FOMO : THE FEAR OF MISSING OUT 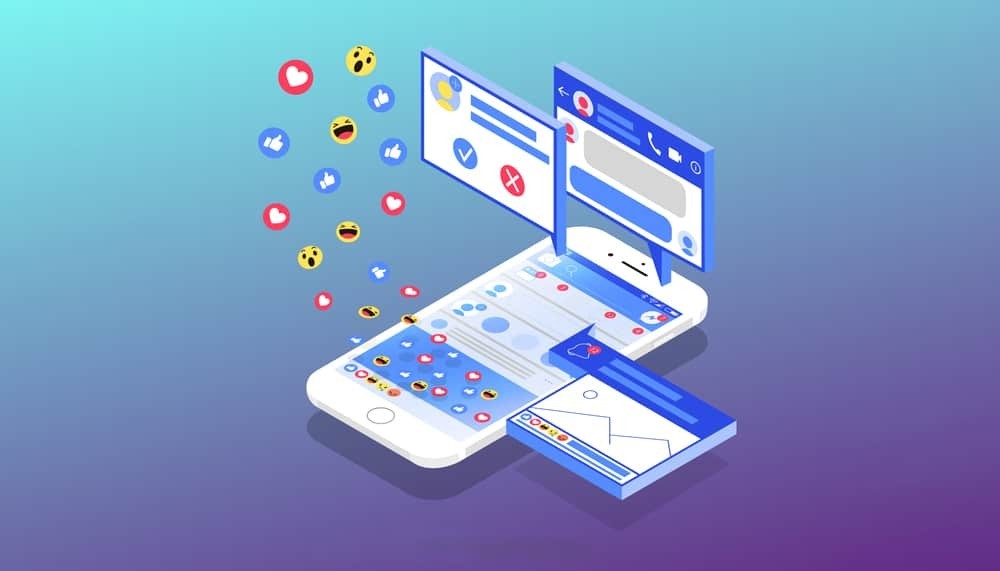 Every day, we meet people who, with their eyes glued to their mobile screen, seem mesmerized by the succession of ads that scroll on messaging, social networks, online news sites. It seems that they cannot detach themselves from this flow, “for fear of missing something”. And this fear, if not controlled, can quickly become obsessive, and lead even those who feel it, to miss out on their lives.

The extent of the FOMO phenomenon

This syndrome was identified as such in the early 2000s and gained momentum with the creation of Facebook in February 2004 to the point of being described as the “Oedipus complex” of Generation Y or Millennium Generation. At the same time, an article in the Harvard Business School student magazine, signed by Patrick McGinnis, a student at the renowned school, first gave this new form of stress a name: FOMO for “Fear of Missing Out.” This acronym refers to an anguish of missed opportunity.

In 2011, a study launched by the New York marketing agency JWT quantified the impact of this syndrome in American and British societies: 72% of young adults (between 18 and 33 years of age) admitted that they had experienced Fear Of Missing Out syndrome in one form or another, 56% were familiar with the concept and said they felt the feeling of missing something when they saw on social media one of their acquaintances buying something or engaging in an activity any before them.

Studies conducted over the past ten years have only confirmed the prevalence of Fear Of Missing Out syndrome in this generation of people born between 1980 and 1990 and the replication of the phenomenon in individuals belonging to younger generations.

Freeing yourself from this phenomenon: the Low and Slow method

At the same time, the view that it is necessary to get out of this form of alienation also tends to increase over time. Methods for detoxifying from social media are multiplying. Without going so far as to radically remove all their apps, many users limit their “digital time” to one or two hours a day, and try to develop other forms of leisure such as reading a book or spending more time with family.

This form of diet is also necessary when you go to the restaurant. For example, the Low and Slow method recommended by the Less Saves the Planet movement suggests setting aside mobile phones during mealtimes or limiting the number of photos to one meal or better per meal to one meal. It is important that meal participants understand that there is an incompatibility between the experience they have in eating a good dish and the desire to potentially share it with the world. The purpose of a meal is not to envy others but to really experience the pleasure that each bite gives us, and interact with those around us.

BEEBRYTE, A PLAYER TO FOLLOW IN THE FIELD OF ENERGY