ETHYLENE, A GAS THAT ROTS YOUR FRUITS

Overall, food waste accounts for 15.55 million tonnes of CO2. Very often, we throw away damaged fruits and vegetables. According to an ADEME article published in November 2020,  nearly 10 million tonnes of consumable food are wasted each year in France. In order to optimize the consumption time of our fruits and vegetables, we must  pay  attention  to their production of ethylene gas.

Ethylene gas, an essential hormone for our fruit

Ethylene  is a gas produced by all fruits and vegetables. Formed from methionine, an amino acid, this plant hormone is essential during the maturation process. It develops the texture, appearance or flavour of fruits and vegetables. It  eliminates toxins in them, reduces their level of acidity and starch and increases their sugar levels.

However, ethylene sometimes continues to be produced after harvest when plants continue to ripen. Thus, plants whose maturity depends on ethylene are called climacteric. In addition, some plants produce it more than average. Thus, ethylene gas gradually degrades fruits and vegetables. In order to delay plant rot as much as possible, it is necessary to learn how to preserve them and to separate fruits that have ethylene in large quantities from other fruits that do not.

These plants should not be preserved with those that are sensitive to ethylene, which we list below:

Our tips for optimizing plant conservation

The production of ethylene is not a problem in itself. The important thing to avoid waste is to store your fruits and your vegetables with thought and care.

First, be careful to separate the foods in the first list above from those listed below.

By applying these simple tips, it is possible to drastically limit food waste and therefore the amount of waste produced by everyone. 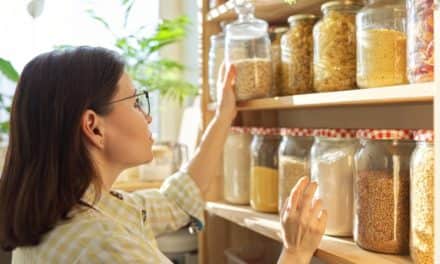 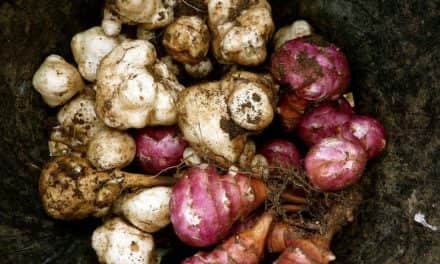 FIND OUT ABOUT THE JERUSALEM ARTICHOKE 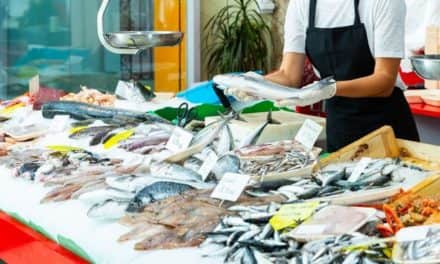 Which fish to choose? 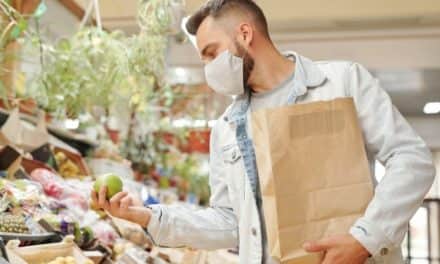